FEBRUARY 2021 - THE ROADMAP TO FREEDOM

It certainly feels like Spring is in the air now. We experienced some of the coldest days for many years earlier in February, with temperatures as low as -20C in some parts, but things have improved considerably over the past few days and Spring is definitely beginning to show its face, brilliant! And with the recent announcement by the Prime Minister about the ending of lockdown, we have plenty to look forward to.

The big news for this month was the fantastic progress that has been made with the vaccination programme. To date, over 20 million people have had their first vaccine, which is an incredible achievement. The Government has announced their intention to offer a first vaccine to every adult  by the end of July and it is this wonderful progress with the vaccination programme that has enabled the Prime Minister to outline the roadmap to end lockdown.

Following the announcement by the Prime Minister, there was a frantic scramble by everyone in the City to rearrange dates and venues for "live events" from July onwards. I am very pleased that our Learned Clerk, Heather Smith, was quick off the blocks and managed to get some key reservations for lunches, dinners and other events for the rest of my year. I am quite optimistic that we will be able to go ahead with these events, which should hopefully ensure that we are able to enjoy each other's company and good fellowship in the not too distant future.

To turn to the events in February, once again I have attended several excellent online events and T&B meetings, including the Craft Committee, the Communications Committee and the Finance Committee. We also held Common Hall virtually, another first for the Company, which was well attended and much appreciated by all those who were present. We extended the invitation to include Freemen this year, in accordance with the recommendations of the Strategic Review, another positive change. There was good feedback from all and a general feeling that more people contributed than usual and we saw a much wider cross section of Company members in attendance than in the past. As a result of this success we have agreed to hold Common Hall virtually again next year to enable more people to participate. The dinner which normally follows Common Hall will be held on a separate day, giving all Liverymen and Freemen the opportunity to attend either one or both.

Other City events I attended included the Lord Mayor's Gresham Lecture, Building Back better - The City's Role in a Green-Led Economic Recovery, in which Mark Carney and other experts gave their views, and a talk hosted by the  Worshipful Company of Environmental Cleaners on Reopening Business Premises Safely and Sustainably, both fascinating and thought provoking sessions. I also attended a wonderful tour of Leadenhall Market given by Peter Cave, a Liveryman of the Worshipful Company of Insurers 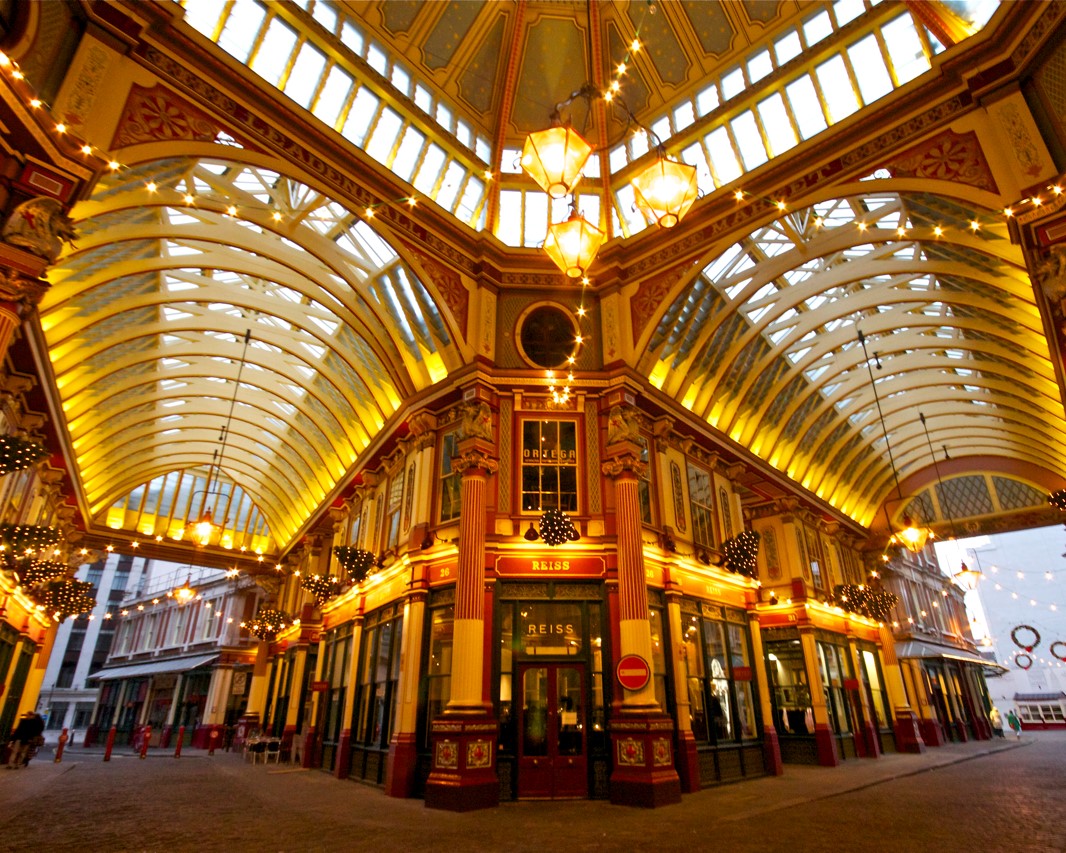 and a fascinating tour of the Clockmakers' Museum given by Curator Anna Rolls. Both tours gave us a fascinating insight into these wonderful gems in the City. 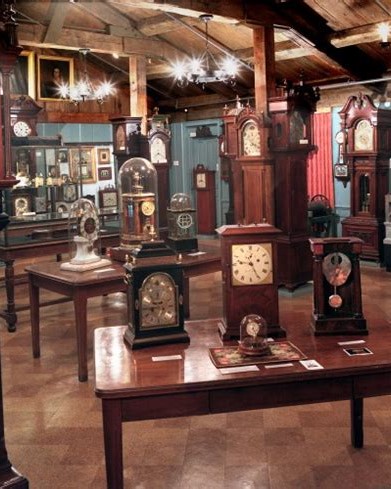