There are only a dozen or so active golfers in the Company but what we may lack in numbers, we make up for in skill and good fun.

The Livery golf season was shortened by Covid restrictions, with a number of the usual events in the calendar being cancelled or postponed.

Our first outing was to Woldingham in Surrey to play in the World Traders’ golf day. We were in fact defending champions, having won the team competition at Mid Herts in the autumn of 2019 and remaining undefeated (there were no events due to Covid) throughout 2020! The first challenge was therefore to find and clean the trophy and remember to return it to the organiser on the day. We put up a strong defence but the team of Nick Carter, Ian Wilson, Malcolm Day and Simon Martin came second behind a team from the International Bankers on a very wet day at the end of June.

We had another enjoyable day out at Sundridge Park in Bromley in late July in the Loriners’ golf day. The team of Keith Cawdell, Malcolm Day, Tony Hewitt (a guest) and Simon Martin came third overall and Keith scored an impressive 38 stableford points to finish third out 80 golfers. 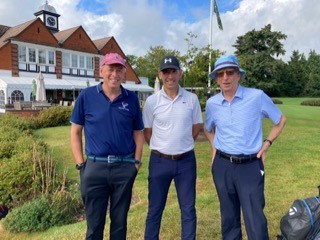 The final but most important event in the T&B golfing calendar this year was the Company golf day on 10 September.  We returned to Burnham Beeches Golf Club.  We had decided earlier in the year to limit entries to members and their personal guests.  There were just nine golfers because of a few late withdrawals but everyone enjoyed the golf and the company of the other golfers.  Simon Martin retained the Paul Harris trophy for the best T&B score. 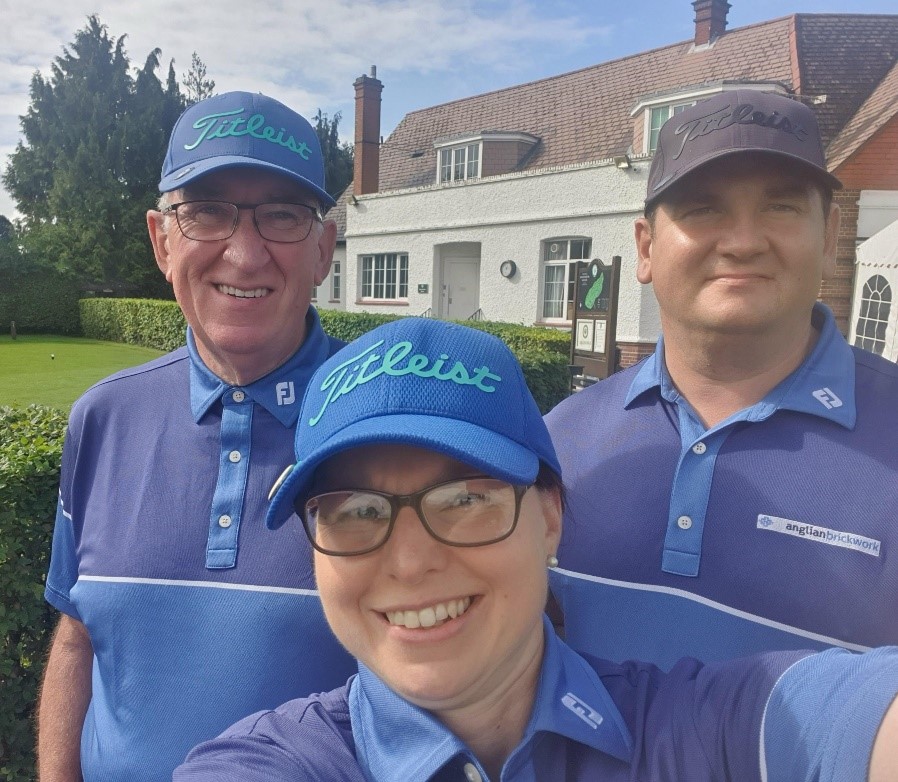 We plan to hold the 2022 golf day at Burnham Beeches and look forward to welcoming all T&B golfers as well as friends from other companies once again to compete for the Three Clerks Trophy.