It was a great pleasure for Maureen and I to attend the 43rd Brick Awards Event at the Royal Lancaster Hotel as guests of the Chief Executive of the Brick Development Association, Liveryman Keith Aldis. In the traditional way, we were welcomed by Keith and his wife Ally, with a glass of bubbly and were introduced to other notable members of the Association. It was great to see some of our fellow Tylers and Bricklayers at the Awards Ceremony, two of whom were judges for the event, Past Master David Cole-Adams and Liveryman Ian Wilson, Ian having been a past winner. 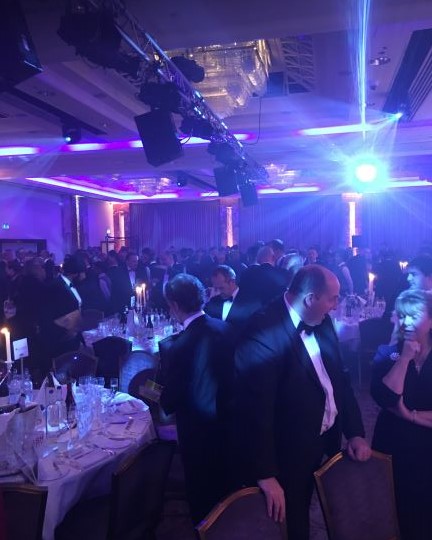 It was also a great surprise to be seated on the same table as the main host for the night, Gyles Brandreth, who was incredibly charming and friendly. 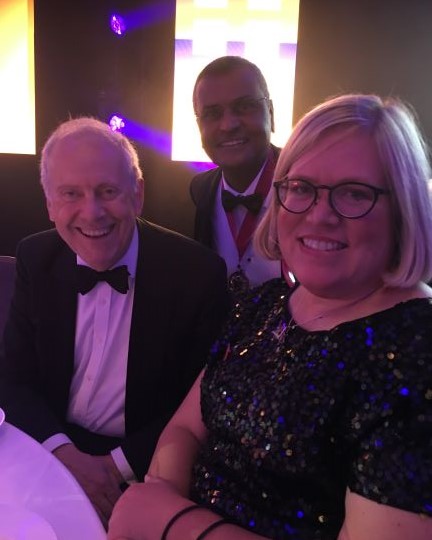 We dined on pan fried scallops with crabmeat, juniper marinated venison loin and spiced pear petit gateau, which were quite delicious, all accompanied by some fine wines. Following the coffee it was time for the big event to commence, and what an event it was! Full of razzmatazz, music, smoke machines and tinsel, it was a truly fun event. And Gyles Brandreth brought his own inimitable style and sense of humour to the show, on occasions bringing the house down with his wit and repartee.

There were 350 entries from all areas of the industry, reflecting the prestige with which these awards are held. The judges had the unenviable task of whittling this down to a shortlist of 100 from which they had to choose 15 categories of winners and one supreme winner. 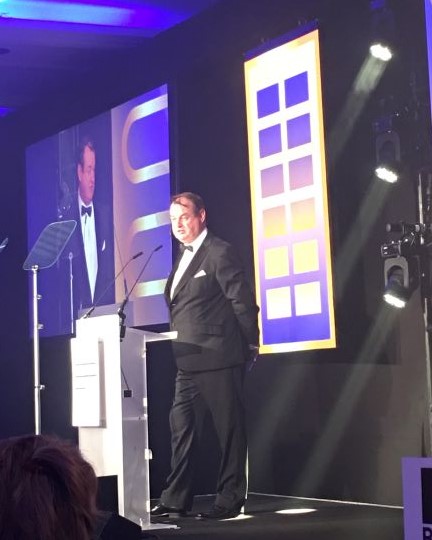 Every single entry displayed exceptional craftsmanship and celebrated the wonder of clay brick, truly magnificent entries, as exemplified in the photo of the Cambridge Central Mosque below. 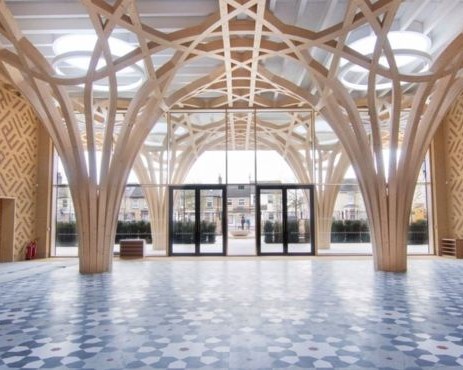 Following the Awards there was entertainment by the Riot Jazz Band, a Casino and the evening was rounded off with music by DJ Richie Staunch. It was a truly memorable evening which showcased the very best of UK craftsmanship.