The Company makes a number of awards as part of its historic commitment to encouraging the very highest levels of craftsmanship in - bricklaying, roof slating and tiling and hard-surface wall and floor tiling - crafts which are as relevant today as they were five hundred years ago.

Each year it makes awards to college students and military trainees. These are, respectively, to the students who come through the regional heats of the annual SkillBuild competition to win the national final in each of the three crafts and to Senior and Junior construction trainees at the Corps of Royal Engineers’ Training School at Chatham.

Every three years the Company makes an award to the three buildings or structures, in the area bounded by the M25 motorway, which respectively embody the most outstanding example of brickwork, of slated or tiled roof and of hard-surface tiled wall and/or floor. All those principally responsible for each Tylers and Bricklayers Triennial Award-winning scheme are recognised, with the Company’s Silver Medal being presented to the craft trade foreman.

The Company also recognises those who achieve higher levels of competence in the crafts of bricklaying, roof tiling & slating through a combination of their own training, practical site experience and a willingness to assist in the training of others. This recognition takes the form of the award of Master Craftsman status at the Company’s Craft Awards Luncheon in March. 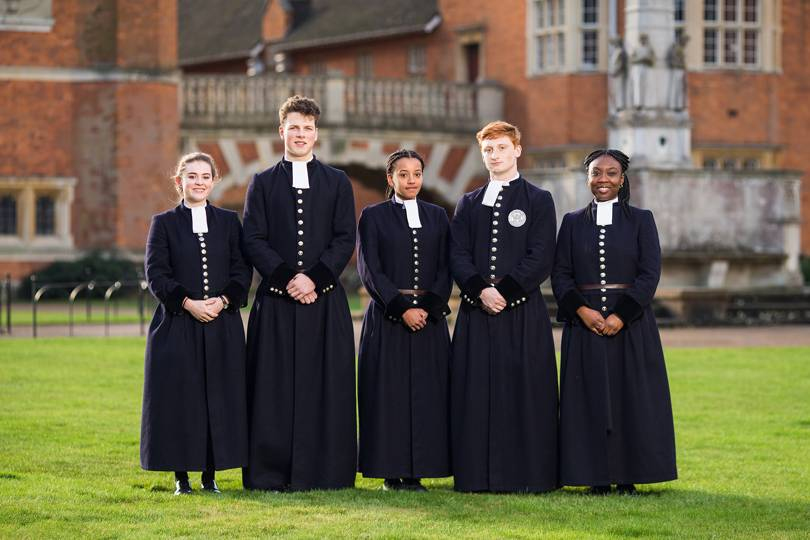