The Triennial Awards 2021 for Brickwork, Roof Slating and Tiling & Wall and Floor Tiling

The Company's prestigious Triennial Awards were presented in the magnificent surroundings of Apothecaries' Hall on Thursday 2 September 2021 by the Master, in company with Ms Victoria Russell, Chairman of the Livery Committee.

The Triennial Awards recognise excellence in the Company's three crafts of Roof Slating and Tiling, Bricklaying and Wall and Floor Tiling.  Traditionally, construction schemes for consideration must be completed in the preceding three-year period and lie within the catchment area prescribed by the M25 motorway. These Triennial Awards were originally scheduled to be held in 2020, but had to be postponed following the restrictions imposed by the Covid-19 global pandemic.

The gradual lifting of restrictions during the first half of 2021 meant that the Awards became a distinct possibility for us in 2021 and plans were subsequently made to hold the event in September. It was decided that with the delay entries would be accepted, exceptionally, across a four-year period. What then followed was a major exercise in logistics and organisation with all members of the Craft Committee pulling together at short notice to assess entries, collate shortlists and attend restricted viewings of the various projects. Modern technologies such as Zoom, and FaceTime were used to make the process as fair and inclusive as possible.

The Brickwork Award was won by Lead Craftsman Bob Addison on behalf of Irvine-Whitlock Limited for The Interlock, Riding House Street. The project was conceived by Architects Bureau de Change who modelled the façade using 3D technology before engaging with Wienerberger to produce over 40 bespoke brick moulds. Irvine-Whitlock then used detailed paper ‘maps’ of the façade to accurately lay the bricks to form the intricate ‘cog-like’ appearance. 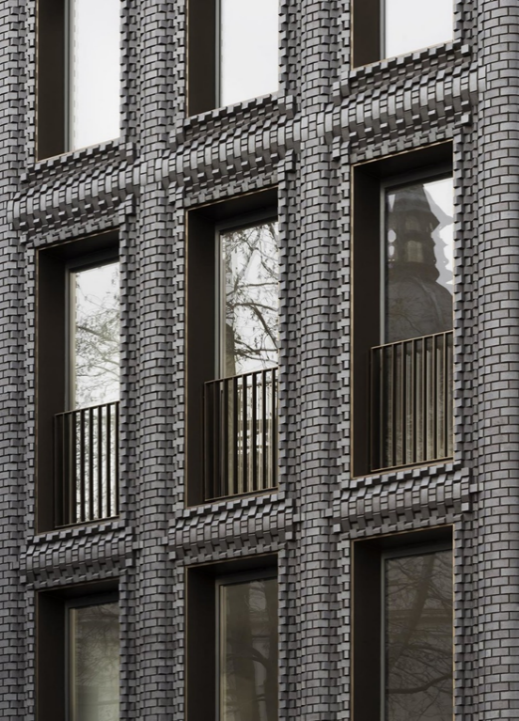 Battersea Arts Centre received the Roof Slating and Tiling Award with George Richardson collecting the award on behalf of former  winners in 2014, Richardson Roofing Limited.  Lead Craftsman Lawrence Hatley collected his winner’s medal. The full re-roof became necessary following a catastrophic fire at the Grade II listed building in 2015 that only left the masonry walls standing. Modern construction standards had to be reverse engineered into the new roof to replicate precisely the form and features of the original roof. 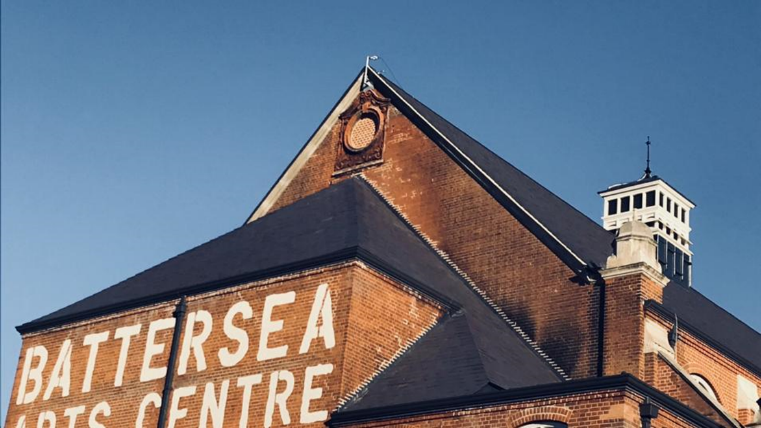 The Wall and Floor Tiling Award went to The Mosaic Restoration Company Ltd for their outstanding restoration of the frieze at The Royal Albert Hall. Initial surveys to support the restoration were made in 2017, although earlier surveys and minor holding repairs had taken place in 1999 and 2007. The objective was to retain the existing mosaic, conserving where necessary to ensure the longevity of the works. The successful completion of the project was achieved, not only because of the complicated, skilful, hard work carried out by the Mosaic Restoration team both on and off site, but also due to the support of Liveryman Adrian Blundell of Craven Dunnill Jackfield Ltd. 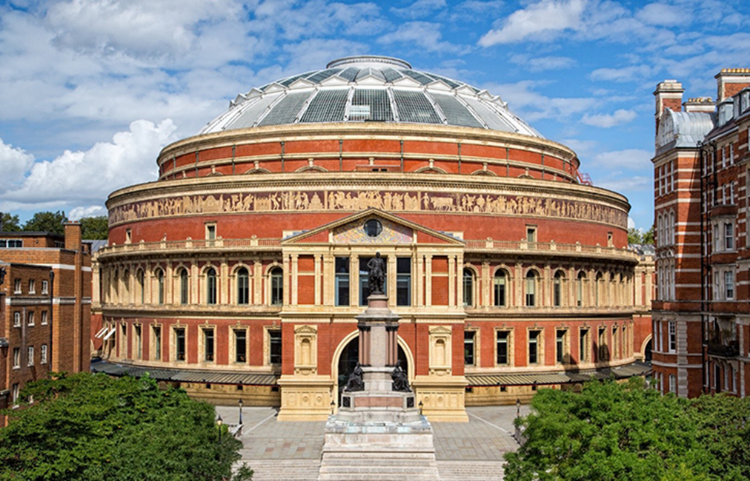 Richard Lavington, the Chairman of the final judging panel, could not make the luncheon but had commended the excellent quality and diversity of all the schemes entered for these awards. “The level of craftsmanship, and the knowledge shown by the tradesmen’s concepts through to the completed works across all disciplines, perfectly translated the designers’ aspirations”.

The standard was sufficiently high for the judging panel to nominate two schemes for special commendation which may well have won in other years.

In the brickwork category, Architects Maccreanor Lavington’s major redevelopment at Blackfriars Circus won commendation from the entire judging panel for its use of a multiplicity of different bricks, the overall quality of the workmanship and the skills of the bricklayers. 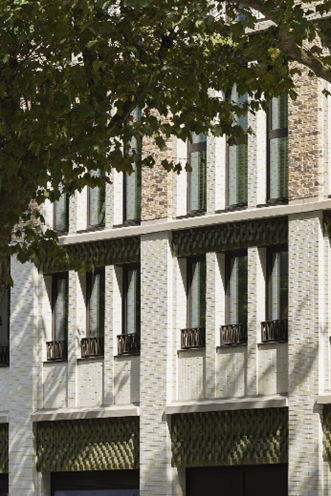 In the Wall and Floor Tiling category, a quite unique project designed by the world-renowned artist Brian Clarke received much praise for its use of a large number of unique 3D glazed ceramic blocks and tiles, including hand crafted ceramic handrails and glazed skirtings in the refurbishment of a private Arts and Crafts house in West London. 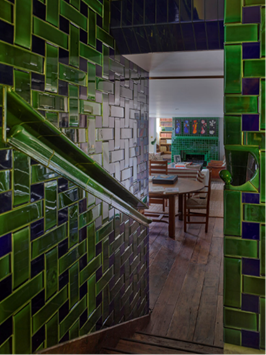 After the presentation of the awards, The Master, Wardens, Mrs Russell and other guests then moved to the Courtyard where drinks were served, taking advantage of some rare sunshine.  Luncheon was served in the elegant Great Hall with excellent wines.

After the toasts there followed a short speech by our Guest of Honour, Victoria Russell, who went on to say,

“I enjoyed the day enormously and thought the Awards Ceremony was a truly memorable occasion, it was an honour to be included”.

The Master then closed proceedings by thanking everyone for their attendance at this prestigious event. He paid special thanks to all the entrants and to Chairman of the Craft Committee, Court Assistant David White and his dedicated team who put so much hard work into the event, ensuring that the Triennial Awards delayed by exceptional circumstances were, once again, a great success.

The Company's gratitude is expressed to all those who assisted with the arrangements, assessment, and presentation of the Awards.